Top Ten Most Anticipated Releases For The First Half of 2016 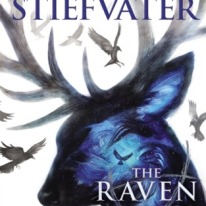 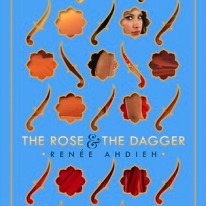 THE ROSE & THE DAGGER by Renee Ahdieh [May 3] 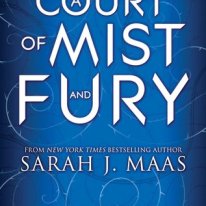 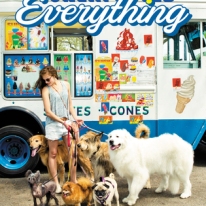 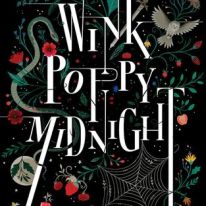 THE UNEXPECTED EVERYTHING by Morgan Matson [May 3] 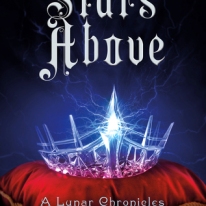 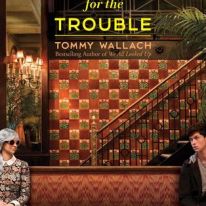 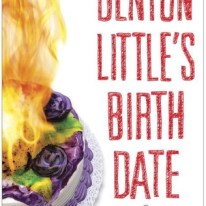 STARS ABOVE by Marissa Meyer [February 2]

THANKS FOR THE TROUBLE by Tommy Wallach [February 23]

WE ARE THE ANTS by Shaun David Hutchinson [January 19] 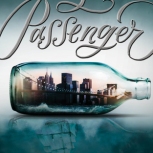 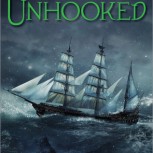 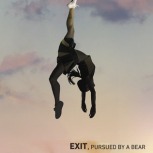 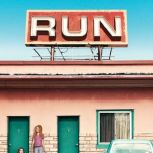 What book releases are you looking forward to in the first half of 2016?