I’m going to do movies because I’ve already planned a Halloween Reads post for Friday. So here are ten of the movies you can watch to get you in the Halloween spirit. I’m not a huge fan of scary movies, so most of my choices won’t be scary. They also might not necessarily be Halloween-themed movies, but whatever. 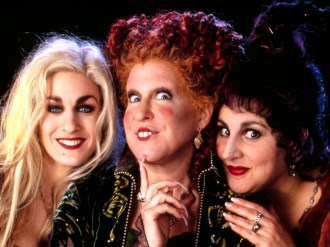 The Nightmare Before Christmas (this one is a favorite of mine; it’s perfect because you can watch it for Halloween or Christmas!) 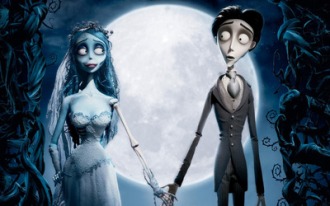 And because ABC Family shows them pretty much all month and if I could, I would watch them 24/7 – the Harry Potter films

What about you? Which movies get you in the Halloween spirit?