One of my plans for my blog in the new year was to post more discussion/bookish-but-not-review posts. Thursdays seem the best day for that, as I’ve got something on my blog on Tuesday and Wednesday and I plan to post a review every Monday and Friday. So I’m starting Thursday Thoughts as a (hopefully) weekly post in which I talk about something bookish, whether that be about reading, bookish life, books themselves, new books, book to movie adaptations, whatever. Basically, every Thursday you’ll get a post from me about books. Of course, I’d love if you participated! You can post about what I’m discussing or just link me up to one of your discussion posts. 🙂

As always, there are a TON of books being made into movies this year. I, like many of you, prefer to read the book before I see the movie, but I don’t want to waste my time on a book that I might not enjoy. So, I am listing some of the books below that will be on the big screen in the next couple of months for you and for me. Let me know in the comments if you’ve read any of these books and if they are worth the read. Or if you are looking forward to any of these adaptations. [All book covers from Goodreads. All movie poster from Rotten Tomatoes]

The World Made Straight by Ron Rash (January 9) – I haven’t read anything by him before but he’s got TWO books being made into movies this year. Not in a theater near me though. 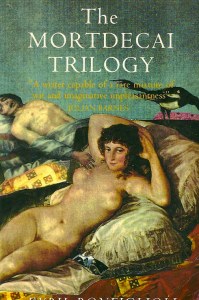 The Mortdecai Trilogy by Kyril Bonfiglioli (January 23 – Mordecai) – Can I just say that the cover for the book and what I’ve seen of the trailer don’t look anything alike??

The Last Apprentice by Joseph Delaney (February 6 – Seventh Son) – described as a fantasy thriller and stars Jeff Bridges in the movie. Sounds like something I’d like. Also, Jeff Bridges. Did I mention it’s Jeff Bridges? 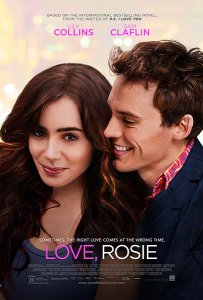 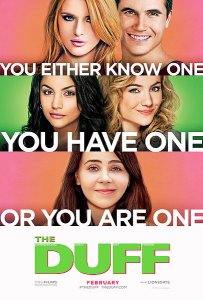 The DUFF by Kody Keplinger (February 20) – I wasn’t sure about this one but I’ve seen so many bloggers talking about it recently, I think I’ll give it a shot. 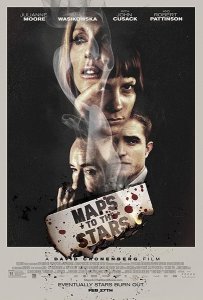 Dead Stars by Bruce Wagner (February 27 – Map to the Stars) – Satire, Hollywood, culture and John Cusack in the movie? Pretty much sold. Probably won’t be in a theater near me.

Insurgent by Veronica Roth (March 20) – I have, of course, read this. Putting it on the list in case you haven’t. 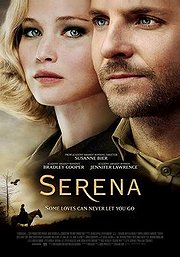 Serena by Ron Rash (March 27) – I’ve wanted to read this one. Plus JLaw is in the movie. And Bradley Cooper. Should probably read before it comes out. Another that probably won’t be near me. 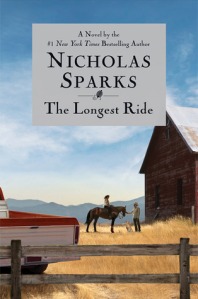 The Longest Ride by Nicholas Sparks (April 10) – I HIGHLY doubt I’ll read this one, but if you guys think I should, I’ll take it into consideration. Lol.

The Moon and the Sun by Vonda McIntye (April 10 – no movie poster yet) – Not usually a fan of historical fiction, but “King Louis XIV seeks immortality by trying to steal the life force of a sea monster.” Um, yes.

These are the book to movie adaptations I’ve noticed for the first four months of the year. Have you guys read any of these books? Should I check any of them out? Let me know in the comments!

26 thoughts on “Thursday Thoughts: Book to Movie Adaptations (Through April 2015)”