So I spent a year living in Scotland pursuing my Master’s degree and while there I interned at several publishers and worked at the Edinburgh International Book Festival, so it’s safe to say that I read a lot of books. There are a bunch of British authors that I wish more Americans would read, and I thought it’d be awesome to use this freebie topic to showcase the Top Ten Books by British Authors I Wish More Americans Would Read. 🙂 A lot of them will probably be repeats from other TTTs, but that should show you how much I love them.

*All covers linked up to their corresponding Goodreads page.

1. Anything by Ian Rankin (start with The Falls if you want to try him, which I think everyone should)

2. The Humans by Matt Haig (I’ve mentioned this book several times on my blog. READ IT!)

3. Grow Up and Lolito by Ben Brooks

4. The Universe versus Alex Woods by Gavin Extence 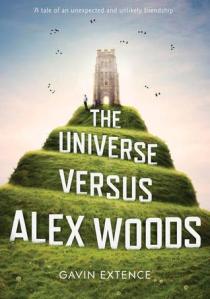 5. A Monster Calls by Patrick Ness (I’ve mentioned this one a few times, too, but it’s beautiful and deserves the attention)

6. The Good Man Jesus and the Scoundrel Christ by Philip Pullman (This book is a retelling of the story of Christ. It was fascinating and unique; a quick read)

8. The Curious Incident of the Dog in the Night-Time by Mark Haddon

9. The Private Memoirs and Confessions of a Justified Sinner by James Hogg

10. Strange Case of Dr Jekyll and Mr Hyde by Robert Louis Stevenson (you know the story, but how many of you have actually read it?) 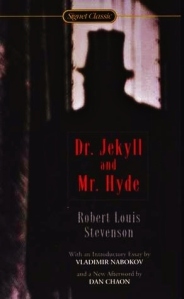 Okay, he’s from New Zealand, but I read it while I was in Scotland: The Rosie Project by Graeme Simison

Okay. So there are ten British books I think you should read. What did you do for TTT’s freebie topic? Link me to it below!